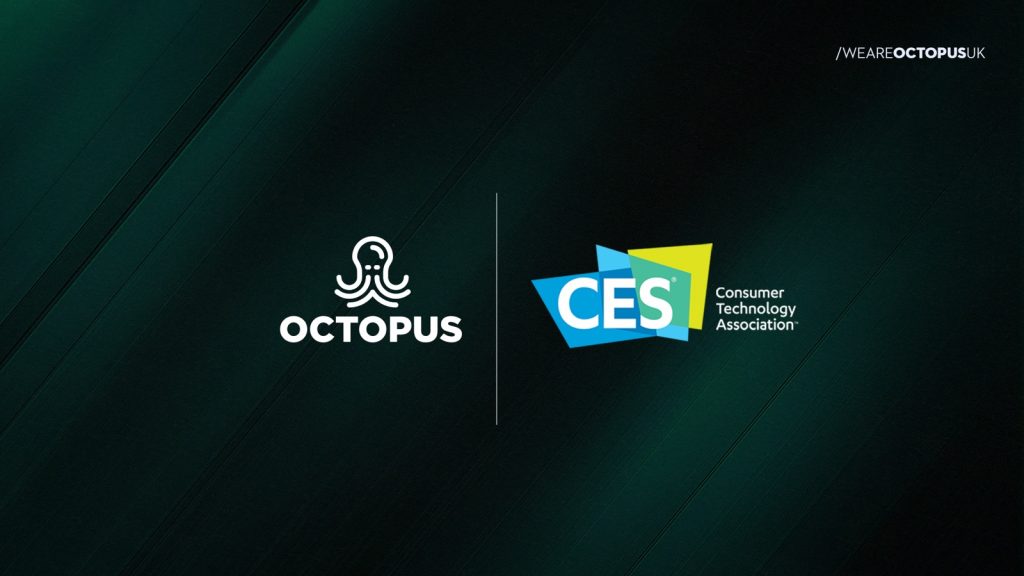 CES 2023, Here We Come! We are beyond excited to announce that we will be attending CES 2023, the most influential and inspirational tech event in the world, which will take place on January 5th in Las Vegas! Owned and produced by the Consumer Technology Association (CTA), CES features every aspect of the tech sector […] 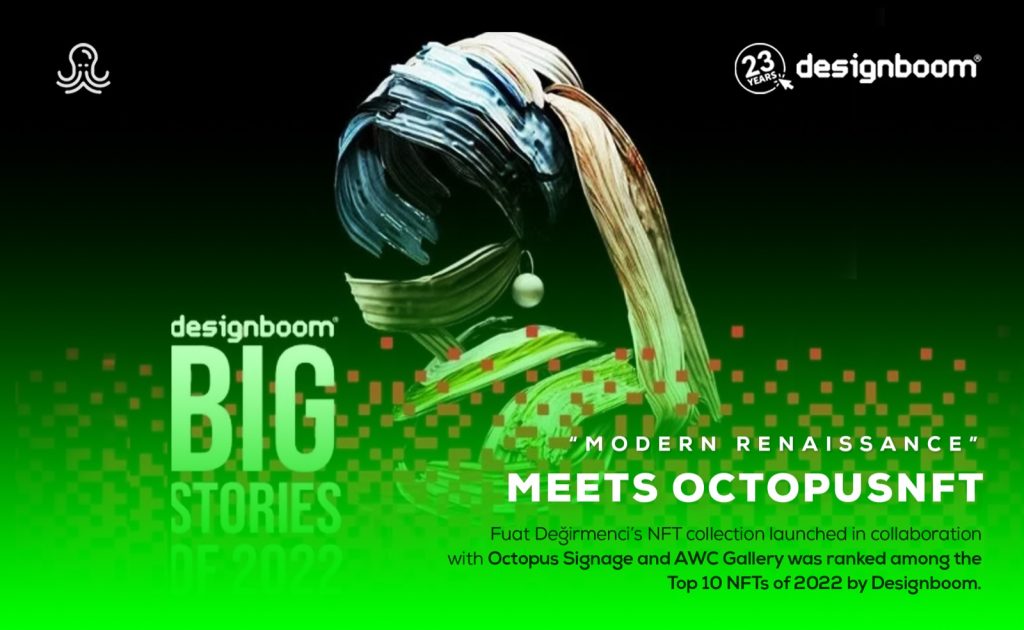 “Minimal Renaissance” Meets OctopusNFT Minimal Renaissance, in which the visual and movement artist Fuat Değirmenci brought a modern interpretation to the rare works of the Renaissance period, was launched as an NFT collection in collaboration with Dubai’s Art World Creation NFT Gallery and Octopus Signage. The 3D digital artwork series consisting of bold brushstrokes and […] 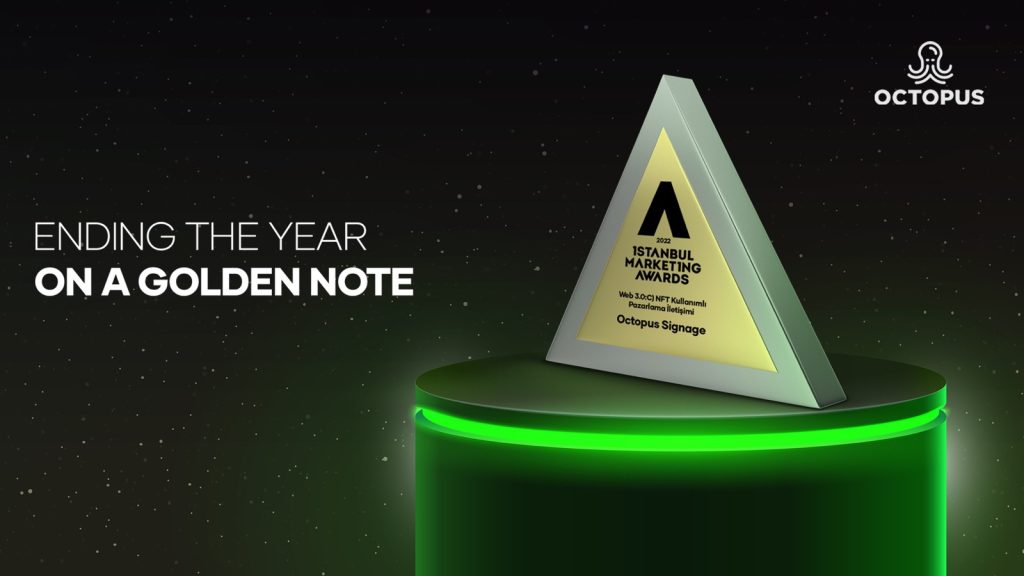 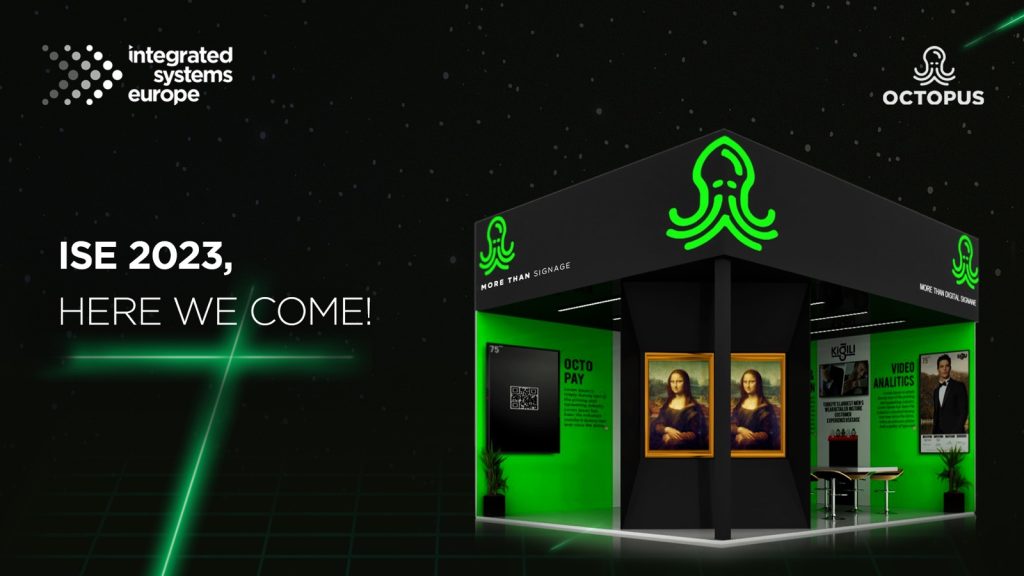 Octopus was a participant at “The World Entrepreneurs Investment Forum (WEIF) 2022!” 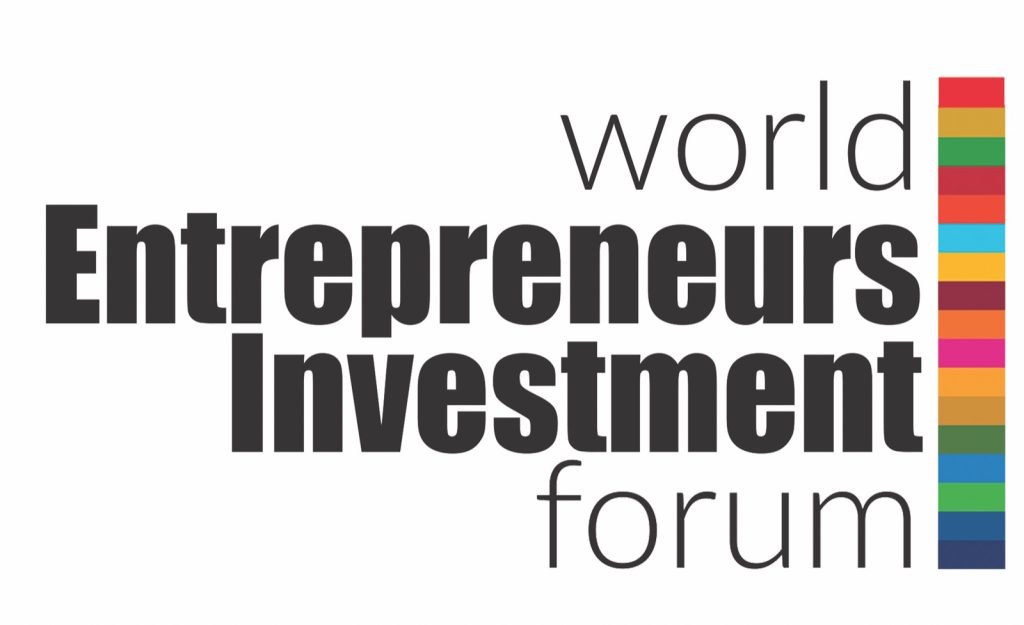 Did you hear?💥 Octopus was a participant at “The World Entrepreneurs Investment Forum (WEIF) 2022!” 📣WEIF held as an integral part of the Annual Investment Meeting (AIM) 2022 in Dubai Expo on March 28th to 31st, 2022. AIM is the largest global investment forum and is based on four main pillars, Startups, SMEs, Future Cities […] 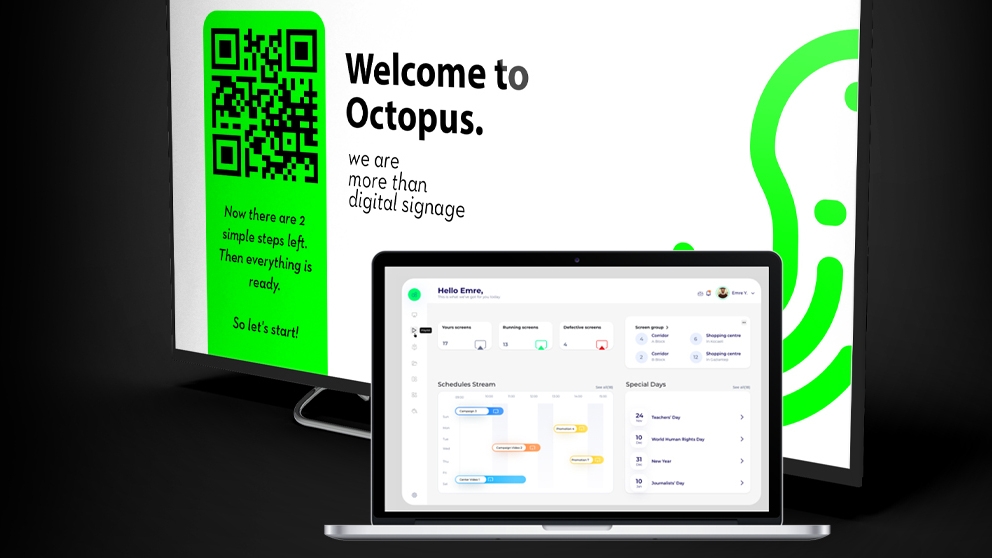 While we were creating the motto ‘more than digital signage’ for Octopus, and even calling ourselves ‘smart signage’, there were indeed many reasons for this. One of those reasons: ease of content management. Digital screens are becoming more attractive in today’s conditions, getting people’s attention and improving quality are more accessible thanks to these screens. […]

Octopus is now in the UK! 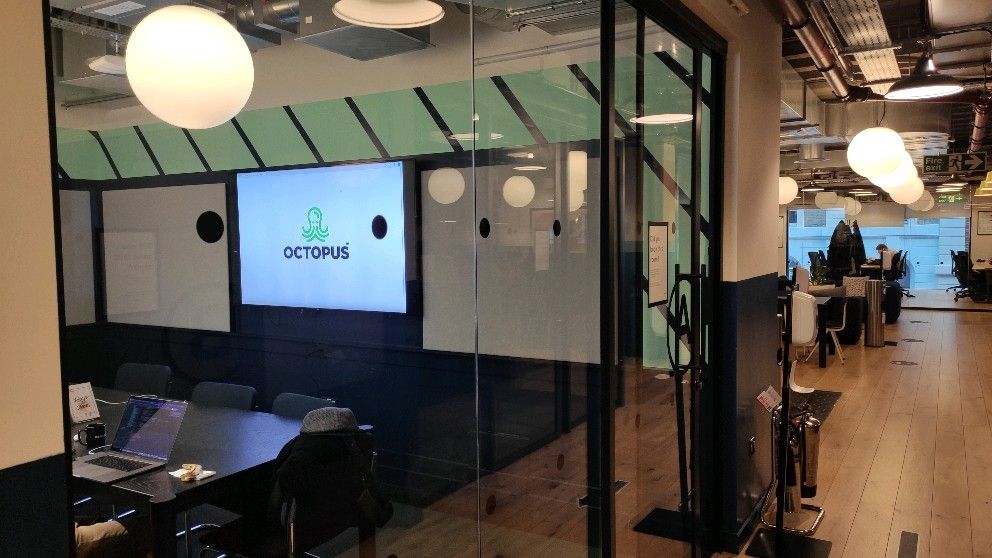 With Octopus, we have taken one of the most important steps towards globalization. We moved our head quarters to London. Octopus succeeded in moving its head office to London in a very short time by achieving excellent success in the 11th month of its establishment. We believe Octopus will do great things in the global […]

Octopus and Fırat Neziroğlu Collaboration is at Contemporary Istanbul! 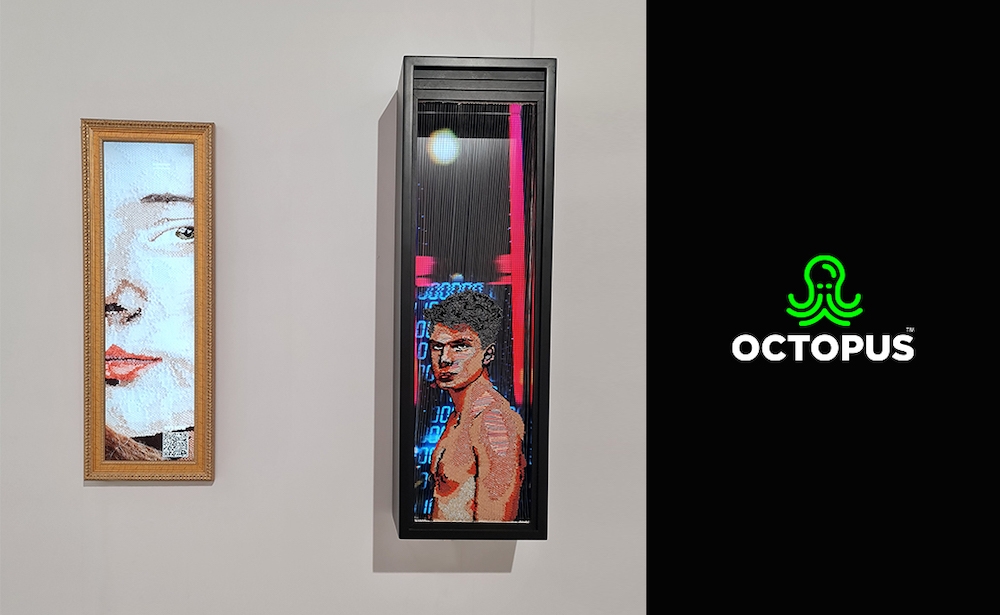 Octopus is announcing its new product, which will allow NFT works to be brought to physical life, at Contemporary Istanbul in collaboration with Fırat Neziroğlu! Thanks to our platform Octopus, which aims to eliminate the two most fundamental problems of the “Digital Signage” category, the need for industrial display and the problems of content creation, […]

Octopus received an investment of 6.5 million under the leadership of Kiğılı! 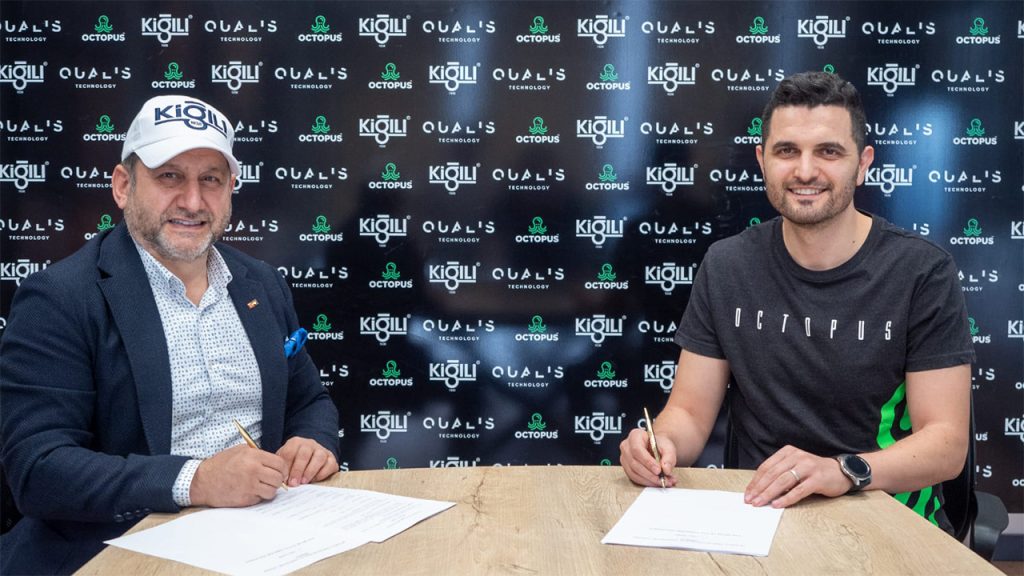 Octopus, which aims to eliminate the two main problems in the digital signage category, the need for industrial display and the problems of content creation, received an investment of 6.5 million in the early stage investment tour led by Kiğılı, with the participation of Sistem Global (SGlobe) and Cosmova. After saying more than digital signage to […]